A day trip to Crater Lake in Naivasha, this incredibly beautiful volcanic crater lake is tasselled with acacia trees which beautifully surround the lake.

The Crater lake is also known as Sonachi, one of a kind Saline Alkaline Lake, located west of Lake Naivasha in a large Volcanic Crater. It is privately owned and maintained as a Game Sanctuary as well.

Stop Overs Along the Way.

We departed Nairobi for the Crater Lake in Naivasha at 8:00 Am and drove our way through the undulating views of Rift Valley.

Our first stop was at the famous viewpoint. This is the stopover of the famous destinations in Kenya, including Masai Mara National Reserve, Lakes Naivasha and Nakuru National Park.

If not in the world, known as (POW) Italian Prisoners of War built-in 1942 by the British colonist.

The church has a pulpit, altar and measures 15 feet x 8feet and just like the modern churches it has three exit/entrance doors.

Anne one of the caretakers of the church told us that, many Italians succumbed to diseases and attack from poisonous snakes which are believed to be within up to date. Scary? Not a single recent report of such cases though.

The locals call the place `Msikiti` meaning a mosque as the structure is built in a way it resembles a mosque.

This is not only a church but also a tourist attraction. If you are going to the destinations I mentioned above (Masai Mara) next time remember to ask your guide to make a stopover, even though many know this is a must stop.

After our short church service we continued with our journey as we enjoyed the great rift valley views before we knew it, we were at the Crater lake Naivasha, reception.

Animals of the Crater Lake in Naivasha.

Inside the Volcanic crater, Naivasha. There are plenty of mammals, which include the Giraffes, Zebras, Colobus Monkey, antelopes such as Impala, and Thompson’s gazelle.

Leopards are also in the list but they are quite elusive. You will rarely spot them, the Buffalos are also spotted in the woods.

It has more than 150 bird species. The greater and lesser Flamingoes. Even though we were not lucky enough to spot any.

I think they might have migrated because they regularly do. We only spotted the Little Grebes, Yellow-billed Storks, African Fish Eagle, pied Avocets and Egyptian Geese.

How much does Crater Lake in Naivasha Charge?

After the payment, we started a steep hike up the hill that made us pant like wild dogs. I like hiking but this one was a bit steep.

The hiking was incredible and adventurous, it lasted for about 1.5 hours. Along the way, we spotted Zebras, Giraffes and several bird species.

We did not stumble upon the buffaloes, our greatest fear at that moment, but just in case you do stay calm do not provoke them.

I know you are asking yourself, Man, how do I even provoke a buffalo? By provoking I mean incase it happens do not panic follow your guide and the instructions he will give you.

The Zebras seemed friendly unlike the shy ones in the National Parks.

I think they are used to tourists doing walking Safaris. They just stared at us as if we were part of their family of which I think we are.

This was the epitome of the Day trip, finally, we landed at the top of the Crater Lake in Naivasha. The aerial view was phenomenal, the crater lake is incredibly beautiful, to say the least.

They have sliding curved wooden chairs where you can rest and have a drink with your friends.

The green lime crater lake looked like a shot in a Hollywood movie. At the rim of the crater lake was nicely built ten cottages for those willing to stay over.

Though we were just doing a Day trip. I would have liked an overnight in those cottages. Each cottage occupies its own clearing, with secluded verandah offering spectacular views across the Crater lake.

The cottages are a picture of rustic sophistication, with elegant four-poster beds and reproduction furniture.

Combined with modern ensuite bathrooms in a charming, comfortable blend of old and new. I think I will be back for overnight.

Five of the cottages at Crater Lake have single beds, five doubles; two are solid cottages, with bunk-beds available for children. It is an incredible family gate away.

We took numerous pictures, and before we knew it, time was not on our side, the plan was we have late lunch at around 4:00 PM at Lake Naivasha and if time allows, we do a boat ride.

We left the crater lake having spent close to 6 hours at the crater. By the time we were having fresh fish from the nearby Lake Naivasha, it was already 6:00 PM.

Obviously, we couldn`t manage to do the coveted boat ride at Lake Naivasha. Darkness was already creeping in slowly and we had to leave for Nairobi though unwillingly as no one could get enough of this Epic Adventure.

What we Missed at Crater Lake in Naivasha.

Gilbert Colvile and Thomas Delamere. (For those who do not know Lady Diana, she was one of the leading Kenyan Society colonialists.

She amazed a fortune of land through four Marriages. She was also believed to be the only person who could solve the Mistry of the death of Earl of Errol a hereditary lord constable of Scotland.

Then there are the mysterious ‘Caves of God’ in the golden wheatfields of Ndabibi. They are believed to be an inspiration for H. Rider Haggard’s Allan to write about Quarter Main.

You can also do a boat ride at the Lake which will enable you to come close and personal with the great and lesser Flamingoes.

You might also spot some hippos grazing at the rim and Buffalos coming from Lake Naivasha for a freshwater drink.

Did you know Naivasha is a Maasai word “Nai`posha which means rough water because of the sudden storms that can arise? 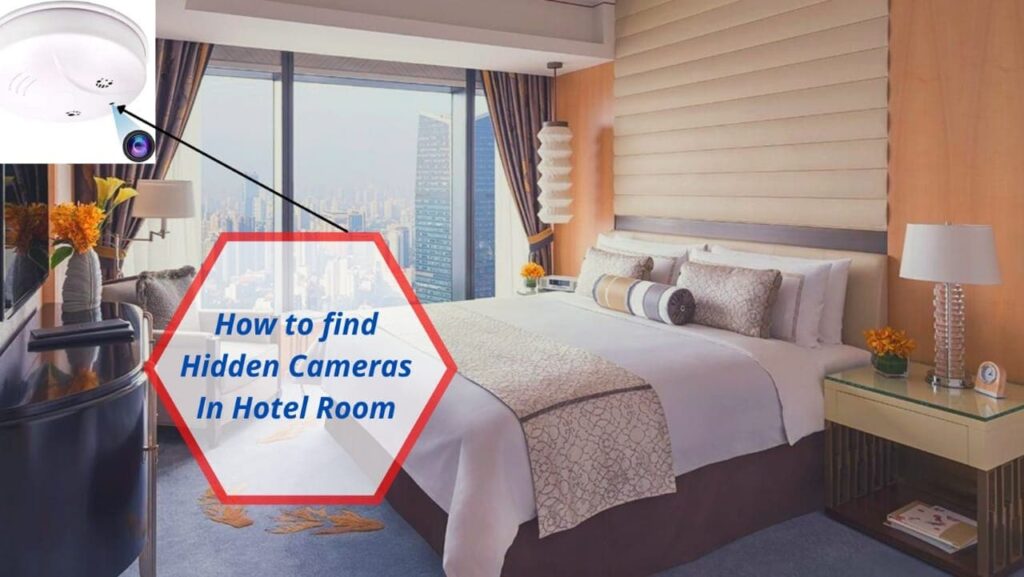